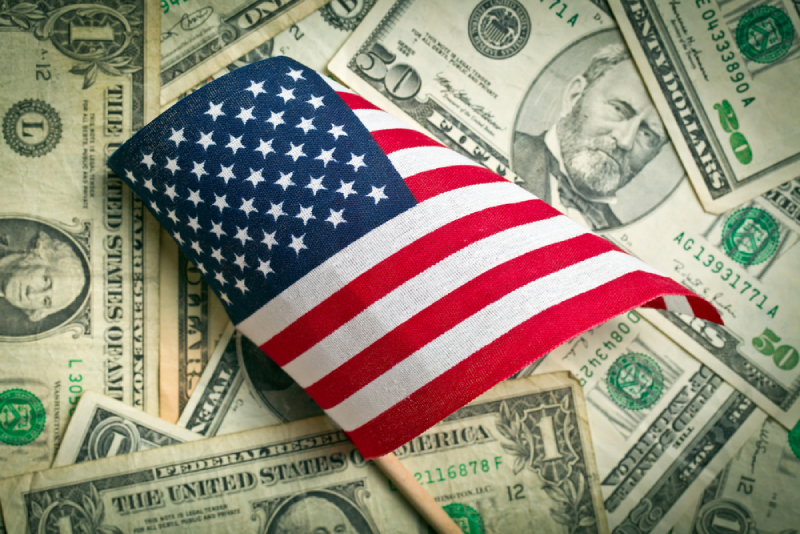 Over the weekend, we were “treated” to heartbreaking images.

No matter how any Palmdale person feels about our involvement as a nation in Afghanistan, the human toll of that involvement — and now our seemingly hurried departure — can affect the hardest of hearts, if you let it.

And this is part of the problem in our Information Age.

We’re in the 15th year of a global experiment in which a large percentage of the world’s population carries a supercomputer in their hands with access to EVERY kind of news and communication. We still don’t know what that is doing to our brains, and to our hearts … but the overall signs aren’t exactly glowing with positivity.

And of course, the past 18 months have been brutal for so many, in both visible and hidden ways.

So how are you managing? I know that some who are reading this are actually thriving … and some simply aren’t.

But speaking of news, all the news out of Washington in recent days has been about the massive bipartisan infrastructure bill that just passed the Senate.

The trillion-dollar Infrastructure Investment and Jobs Act is much smaller than the American Jobs Plan package that President Biden asked for in the spring. It passed the House weeks ago, was just amended and passed by the Senate and now heads back to the House.

The Jobs plan asked not only for money for roads, bridges, and public transportation but – and Republicans saw this as unrelated – also for caregiving for the aged and for workforce training. Also axed in this latest version were Biden’s proposals to raise taxes on corporations.

The proposed Infrastructure Bill is still colossal (and still unfinished; expect more tinkering from lawmakers). So far, though, within its some 2,700 pages are items that could impact your tax situation. Here’s a look at a few.

Let’s start with “virtual reality.” Here the proposed Infrastructure Bill is very much a sign of things to come.

For any Palmdale resident holding or dealing in cryptocurrency (Bitcoin and the like), I’ve got bad news: the Infrastructure Act would expand existing tax information reporting. From some crypto “brokers” you (and the IRS) could start receiving a Form 1099, similar to the form you already get if you hold stocks or have other income other than wages. Digital assets include cryptocurrency and nonfungible tokens (NFTs).

Defining “brokers” and crypto in general involved a lot of Senate wrangling (what? arguing in Congress??) and held up voting on the Act by about a whole week. Expect another long debate in the House.

These requirements kick in for 2023, but don’t expect this to be the last time the IRS tries to lasso unreported crypto. Tax authorities will soon go after virtual currency much harder.

More time after a disaster
Parts of the Act tweak existing rules about extending time to file and pay taxes after federally declared disasters (floods, blizzards, and hurricanes, for instance). One change: “significant fires” has been added to the disasters list.

Tax enforcement
Pumping billions into rail and roads, broadband, and airports (to name only a few) is going to take big bucks. Where to get them?

For one, Biden looked to give the IRS eighty billion dollars over a decade to hire auditors and other agents to hunt down tax cheats and narrow the outstanding “tax gap.” Be forewarned North of Los Angeles taxpayers. This idea’s been pushed out of the proposed Infrastructure Bill but will likely show up in future legislation (aka a “reconciliation” bill).

The IRS recently moved forward with plans to soon bring 2,000 workers aboard (more than they’ve hired in years), many of whom will be agents and investigators.

Just to be safe, really mind your Ps, Qs, and deductions on your future federal tax returns.

Future tax moves?
Nobody spits out almost 3,000 pages in the federal government without some – shall we say interesting – new ideas creeping in.

Experts claim, for example, that the proposed Infrastructure Bill could eventually create a pilot program to evaluate the possibility of a per-mile user fee. In other words, you’d pay for how far you drive rather than pay hidden taxes at the pump for the gas. To be clear: Right now this tax is a long long way from reality.

As I said, a lot got chopped from the proposed Infrastructure Bill. The Senate Budget Committee recently revealed more tax changes likely to appear in future discussions and a complementary bill (that’s also worth trillions).

Possible future tax-related topics North of Los Angeles taxpayers should know about include extensions of the Child Tax Credit, Earned Income Tax Credit, and the Child and Dependent Care Credit; relief from the $10,000 state and local tax (SALT) deduction cap; and higher taxes on the rich, among others.

As always with Washington, stay tuned. I’ll keep you up to date on anything affecting you – and your money.

For a look at your personal financial situation, and how we can help you make the right, tax-advantaged moves NOW … we’re right here:

Stay safe out there,