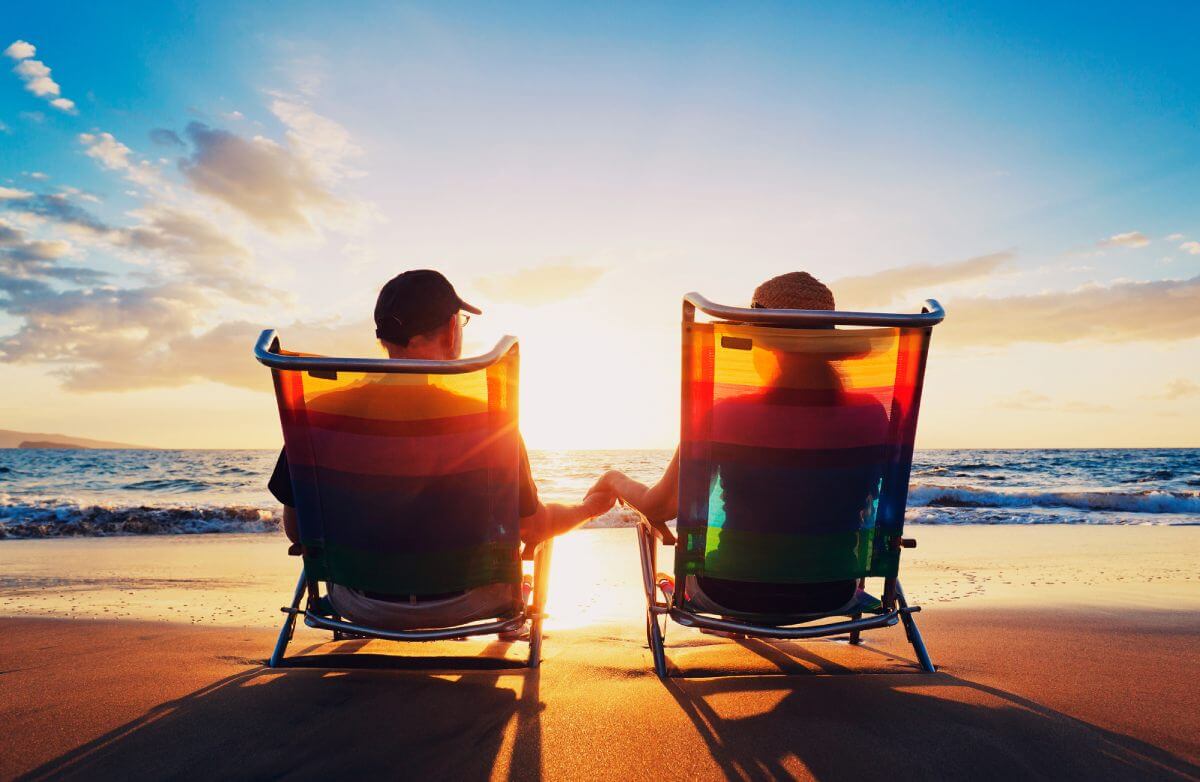 We’re right here – though we are quite busy, we WILL make space for you:

While that delay is a reprieve, the full amount of that loan is still going to need to be chiseled at with monthly payments once repayment is back in swing. And you’ll be counting down the days until it’s paid off.

And again, as we put the finishing touches on 2021 tax filing (except for the extensions – which we’ll continue to work on well after April 18), we’re also putting our hands to the 2022 tax planning plow for many of our Palmdale clients.

We’re in the business of making sure you keep as much of your hard-earned money as is possible (and keeping it legit).

Feel free to use what I put above to get on our calendar for some time to talk about planning and getting ahead of your taxes AND your overall financial strategy.

Today we’re going to jump into the world of retirement withdrawal strategies and how to make your retirement fund stretch as far as possible. So, how do you make it last? Let’s take a look.

How Palmdale Retirees Can Stretch That Retirement Fund
“Retirement at 65 is ridiculous. When I was 65, I still had pimples.” – George Burns

Ever notice all those ads about saving for retirement? A picture of two 60-somethings, all smiles as they stroll the beach or lounge on the cruise ship’s rail, having a ball with all their newly granted free time?

And magically they’ve just been able to afford that moment. Over and over it seems …

We hope your retirement has more than a few days on the beach. But the reality is that retirement suddenly means living not on what you earn but on what you’ve saved. Withdrawing those savings strategically is going to be key.

Your age isn’t the only thing increasing

There’s no way around it: All those bad things that happened to your spending power during your working life aren’t going to suddenly disappear just because you stop working.

Take inflation. It was up almost 8% year over year as of February. That’s scary when you thought that retirement was going to be mostly fun and that a gallon of milk was, for the most part, going to cost the same.

You’ve also got the problem of bad economic news rattling stock markets – where, if you’re like most folks, you parked your nest egg to grow through the years. If you begin tapping your retirement fund while the markets are down, you encounter a “sequence of return” risk, which basically says that having to withdraw while values are low increases the chance you’ll run out of savings during your retirement.

Good news and bad news, by the way: The average American lives almost 80 years now, and that just keeps increasing …

No need to panic

You’ve spent your work life accumulating and saving – now your mindset has to shift to preserving and distributing what you’ve saved.

First, figure out how much income you’ll need and for how long. Create a schedule for monthly income and preserve your wealth as long as possible while preparing for rising living costs (including taxes) and leaving something behind for heirs, if that’s part of your plan.

Now, take a close look at your retirement accounts and their investments. And we mean a close look. Because scrutinizing your accounts helps you make educated guesses – based on investments’ returns and the ups and downs of the accounts’ balances over time – as to what parts of your nest egg do best long term.

Remember, it’s now about preserving not accumulating. The math here is a little more complicated than just looking at recent returns, but not much.

The math and how to use it

Withdrawals affect the balances … and your balances affect your returns.

Let’s say you’ve had years of 5% annual return on a balance of a hundred grand in an IRA. Start draining that hundred grand and, if the return percentage stays about the same, suddenly you’re going to start seeing less money earned every year.

What accounts of yours have had the best annual return percentage through several recent years? Take from those first and your overall savings should last longer.

Look at where those accounts are invested, too. (You can track stock sectors on a site like Bloomberg, for example.) Some pundits favor Financials and Energy, for instance, but the more you read on this subject the better your own prediction will be …

Once you determine where to take money from, your question is how to withdraw from your retirement fund. Four basic tactics:

(Worried that you lack the discipline for those first two? You might want to look into an annuity, which can provide an income stream based on an investment and has a stiff financial penalty if you vary from it.)

You can also use a combo of these. One thing to remember is to budget for entertainment, recreation, and travel early in your retirement – before your health starts to decline.

We know, that’s a tough statement to hear. But it’s realistic – and being realistic is your best attitude when it comes to withdrawing from your retirement fund.

Our top priority here at Premiere Tax Service is to look out for our Palmdale clients. Handling your taxes and representing you with the IRS isn’t all we do. We’d be happy to help you with planning what’s best for your financial future, too.

Want to get a jump on things? Let’s get a time on the calendar:

Because we want you to be well-equipped to handle every season of life.